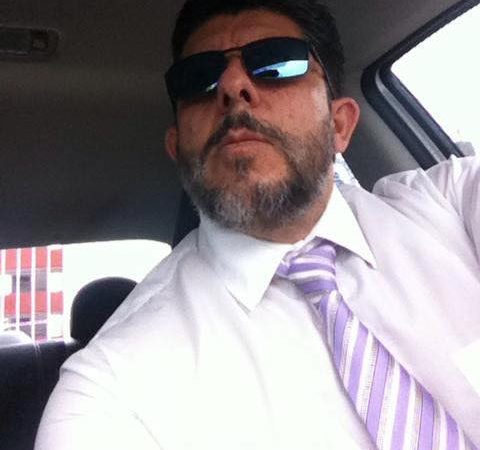 Ruben attended UCLA on a Football scholarship and received a degree in Broadcast Communication. His media & entertainment background began at Fonovisa, then advanced to radio and television, where he worked as an assistant of both Productions and Promotions. On the job, he organized brand sampling for Phillip Morris USA and Coca-Cola, frequently developing traffic driving promotions to storefronts and websites. He’s personally promoted countless concerts and events. He’s a team player who’s able to meet the public and build new relationships easily. He’s career-committed and an entrepreneur, so he’s familiar with methodologies needed to succeed. As Project Manager at Apps Developers and advocate for the client, rest assured you have a skillful task-master on your side who can develop, communicate, and implement.